GUADALAJARA, Mexico — The day before Antonio Álvarez’s home debut for the Astros de Jalisco, his hometown basketball team, the power forward waited in a hotel room in Guadalajara under strict isolation protocols, listening to occasional fireworks. Outside, Mexican Independence Day celebrations raged for those ignoring the government’s social distancing guidelines. Álvarez said his family was at home, electing not to partake in the festivities because of the surging coronavirus outbreak.

His family often watched him compete on the court while he was growing up in Guadalajara, the Jalisco state capital. But now, even though he was playing in Mexico’s highest professional basketball league and representing Jalisco, the coronavirus pandemic meant that his family couldn’t watch him in person, instead having to follow along from their home on the other side of Guadalajara.

“It’s a bit weird to be so close to my house, but I can’t go there,” Álvarez, 21, said in Spanish. He added, “To have my family close, but they can’t be there in the arena — it’s a difficult situation, but it’s the best that we can do at this time to keep our families and the team safe.”

In early September, the Liga Nacional de Baloncesto Profesional launched a shortened season, even though the country had been hit hard by the pandemic. While its popularity doesn’t come close to that of Mexico’s top soccer league, the L.N.B.P’s top players are well-known figures, especially those who also play on the Mexican national team. The league’s games are usually raucous events with near-full arenas.

As the league tipped off, Mexico had surpassed 650,000 confirmed coronavirus infections and 70,000 deaths related to the virus, the fourth-highest number of fatalities for any nation. But even that grim total was thought to greatly undercount the dead.

Despite these fraught circumstances, the league believes that it will crown a champion this season by following its health and safety protocols based on guidelines from FIBA, the international governing body for basketball, and the World Health Organization.

“In this atypical year, the L.N.B.P. has put forth a massive effort to roll out this season, with everything aimed toward giving a message of optimism and hope to all our fans, and all of Mexico,” said Alonso Izaguirre, the L.N.B.P. commissioner who is also a former player. 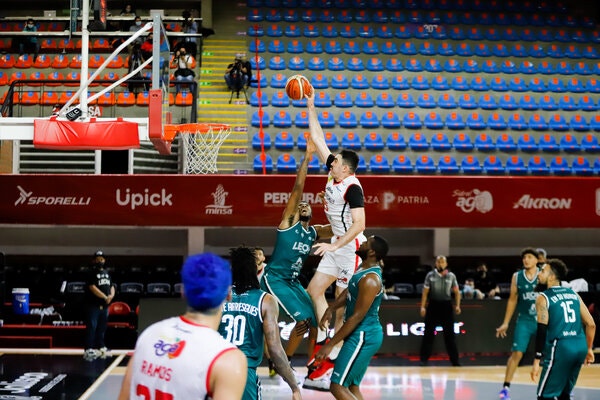 Izaguirre said team owners, staff members, players and coaches batted around ideas such as creating bubbles in cities like Guadalajara, Chihuahua and Monterrey. Five of the league’s 17 teams chose not to participate in the 2020 season — some felt it wasn’t economically feasible to participate without fans, and others decided that severe virus outbreaks in their regions would make it too dangerous to play — and the season was condensed to 20 games from 36. They will compete over two months, instead of the usual four and a half, with 12 teams playing in weekly back-to-back games.

Instead of creating one all-encompassing bubble environment with daily testing, as the N.B.A. has done at Walt Disney World in Florida, the 12 L.N.B.P. teams create mini-bubbles in hotels for players and staff in each of their cities. They travel between cities on sanitized, private buses and are tested for the virus every 15 days unless they display clear symptoms during twice-daily checkups.

During the first two rounds of testing to begin the season, eight players tested positive on four teams. Seven have left isolation and are playing, while one player remains isolated.

“It hasn’t been easy. The circumstances and the resources, the budgets of each of the teams here in Mexico are different than other leagues,” Izaguirre said. “We know we have limited resources. But if we’re all united in one cause, with one goal, I believe we can go forward amid this pandemic. In this way, we’re trying to supplement the lack of resources with awareness.”

The league is also relying on tight restrictions on the players’ and coaches’ movements. 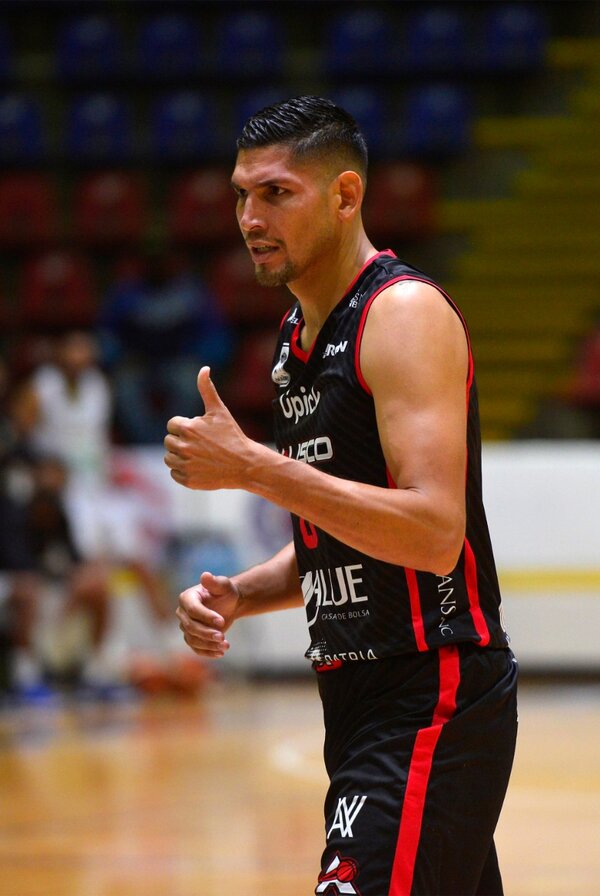 Karim Rodríguez, a Mexican-American player in the L.N.B.P. from San Diego, spends most evenings on FaceTime with his wife and two young children back in California, playing PlayStation, or watching the N.B.A. playoffs. There’s not much else to do.

“Sometimes we want to play Hold ’Em or dominoes or something, but we can’t,” said Rodríguez, an eight-year L.N.B.P. veteran. “We’re not supposed to be in groups of more than two or three at a time so that no one gets infected.”

The team only leaves the designated floor of its hotel for games, twice-a-day practices, and to eat meals in a single quarantined restaurant. Unlike at the N.B.A.’s bubble, families will not be allowed to join the teams, there are no social events in the evenings, and players are not even allowed outside to take a walk.

Rodríguez considered sitting out the season, partly from fear of contracting the coronavirus, but more so because his family would have to face the ongoing isolation and risk of contagion without him. He also wasn’t pleased about another stipulation of the season: Everyone, from the commissioner to the players and staff, had to take a hisse cut.

“I’m not going to play any percentage less hard than the season before, so why does my salary have to be less?” Rodríguez said. “But I talked to some friends around the league, and their teams were doing it, too.”

He added that he also came to understand the decision because the games weren’t going to have fans, merchandise for sale or concession stands.

“We’re grateful to have work when there’s a lot of people in Mexico who don’t,” said Hernández, a former national-team player in his 13th L.N.B.P. season. “We as players have to sacrifice. Everyone in the league has to sacrifice to make this season happen.” 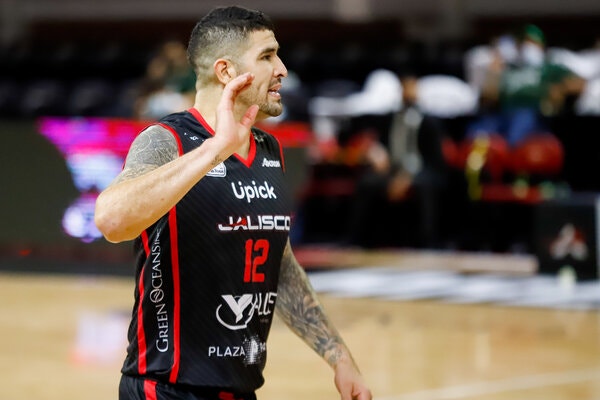 The Astros took on the Abejas de Leon on Sept. 17, the day after Independence Day, winning 99-93 in front of a mostly empty arena smattered with a few members of the news media, team staff and some sponsors. The ball echoed with each bounce, and every shout of “and one” carried throughout the arena.

While no fans had their faces displayed during the game, like the N.B.A. has done, they were able to watch online for free on Facebook, and fill out online quizzes about the players and game to keep them engaged.

Even if the L.N.B.P. wanted to change its mind about having fans, it wouldn’t be possible for all of its teams. Mexico has a stoplight system of reopening, where each state is given a designation of red, orange, yellow or green to represent the level of coronavirus-related restrictions. Jalisco remains in orange, while eight states have moved to yellow, which would allow events to open to attendees in a limited capacity. Some are inching closer to green, but public health officials remain concerned.

Dr. Laurie Ann Ximénez-Fyvie, the head of the Molecular Genetics Laboratory at the Universidad Nacional Autónoma de México, called the government’s response to the pandemic “horrible.” She called the combination of major holidays like Independence Day and the Day of the Dead, the opening of events in certain states, and the beginning of influenza season “a recipe for disaster.”

Two states with teams in the L.N.B.P. are designated yellow, but Dr. Ximénez-Fyvie projected that others could soon join them, and potentially enter green, as the federal government continues to downplay the pandemic. She specifically pointed to the unknown amount of actual cases because of the lack of community testing and contact tracing.

But Izaguirre remains hopeful that fans will be able to attend games at some point “according to what’s best for the teams and for the league at that time.”

Until then, Álvarez’s family will have to continue cheering from home. Still, he said he was “proud” to be playing where he began his basketball journey.

“There’s an extra excitement to return home and represent my state,” he said.