Christian Siriano, late of “Project Runway” (first as a contestant, then as chief mentor in the reinvented series), has never been one of New York Fashion Week’s star attractions. His clothes, which thumb their nose at irony in favor of the blandly glamorous, have always been a little too namby-pamby Hollywood for the Wes Anderson affinity set.

But this has been a fashion season like no other, so it is perhaps fitting that Mr. Siriano pulled off what may have been the coup of the week: the biggest, and most unabashedly dressed up, physical show that took place.

To do it, he lured about 80 of the still-here style set not only out of Manhattan but out of New York City entirely, and up to his house in Westport, Conn., for a socially distanced runway in a grassy swath of backyard, complete with lavender gin cocktails, personal picnic baskets and taffeta in full bloom.

Was everyone really so desperate for human connection and a live show that they’d travel 90 minutes out of state to see it? Was it literal escapism? Or was something else going on?

All of the above.

Each look, from the little plaid St.-Tropez miniskirt-’n’-bra-top suits to the Ascot black sheaths with trumpet flounces at the sleeve and hem, and the slick flared trousers came with its own matching mask — only natural given that Mr. Siriano was among the first New York designers to pivot to making face masks during the personal protective equipment crunch of the early pandemic. Just as he was one of the first designers to champion diversity of size and skin color on the runway. 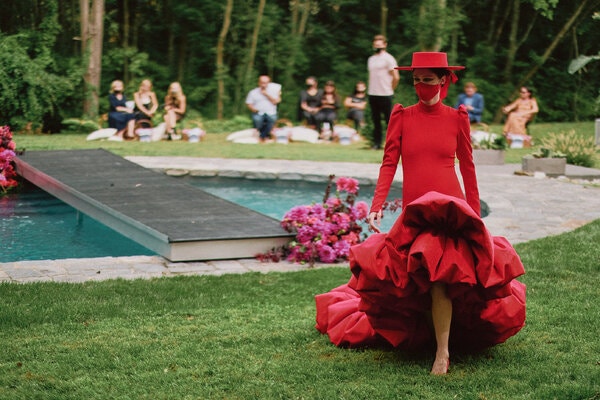 That’s reality, though aside from one simple long black dress with “Vote” printed all over it (Mr. Siriano recently dressed Jill Biden in draped lilac on the evening her husband accepted his nomination as the Democratic candidate for president), fantasy in the form of poufs and flamenco ruffles and wedding cake layers of tulle prevailed.

And it all culminated in a pregnant Coco Rocha strutting out in a red turtleneck top attached to a trailing taffeta flounce, who then leapt into the swimming pool in celebration. Attendees blinked, and blinked again, as she clamored out, waterlogged but laughing. Then they shook their heads and, through their masks, grinned.

Mr. Siriano is not pushing boundaries. He’s not that guy and never will be. He’s not going to reshape identity in cloth. But maybe he can change the mood.

You think this is no time for fashion or showmanship, because life is too heavy, the world in too dire a place? Think again, busters, Mr. Siriano said. This is exactly the time. Frivolity has a deeper purpose. 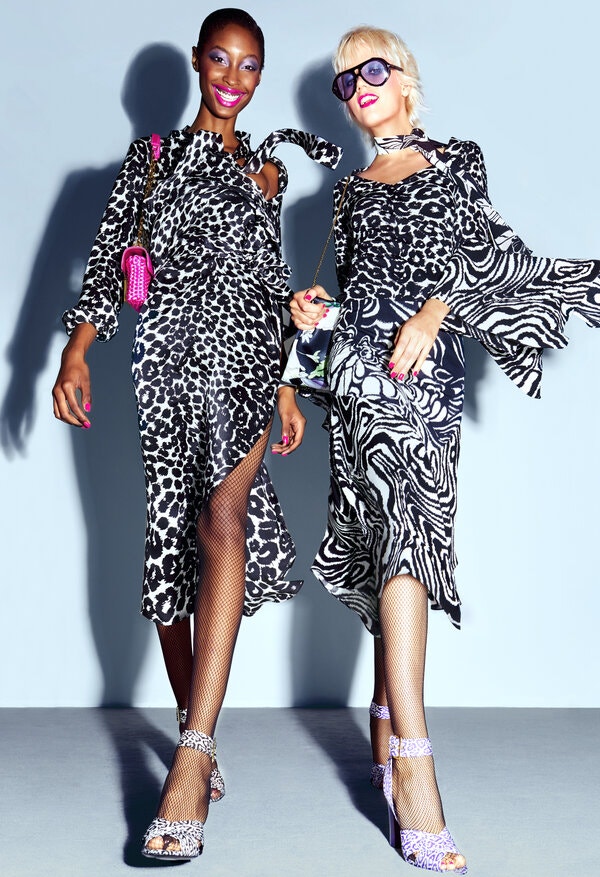 And maybe he is right. In any case, he’s not the only one musing along such lines.

“We need clothes that make us smile,” Tom Ford, one of the few former star attractions who was part of the official calendar, said in a cri de coeur of a görüntü monologue. He talked about the “nightmare” of designing his latest collection, with sample rooms shut down and hibernation the norm, and how fashion, for him, came to represent the promise of a better, happier time.

The result, posted as a look book of still photographs, was exactly that: a trip back in time to the styles of the 1970s when he first made his name. It was all animal print and floral fabulousness (for men and women) in slinky jersey, tie-dye hostess caftans and fuchsia satin joggers. If they weren’t exactly plowing new ground — to anyone who remembers Mr. Ford’s early Gucci oeuvre, they will be achingly familiar — they had a certain cheerful oomph. 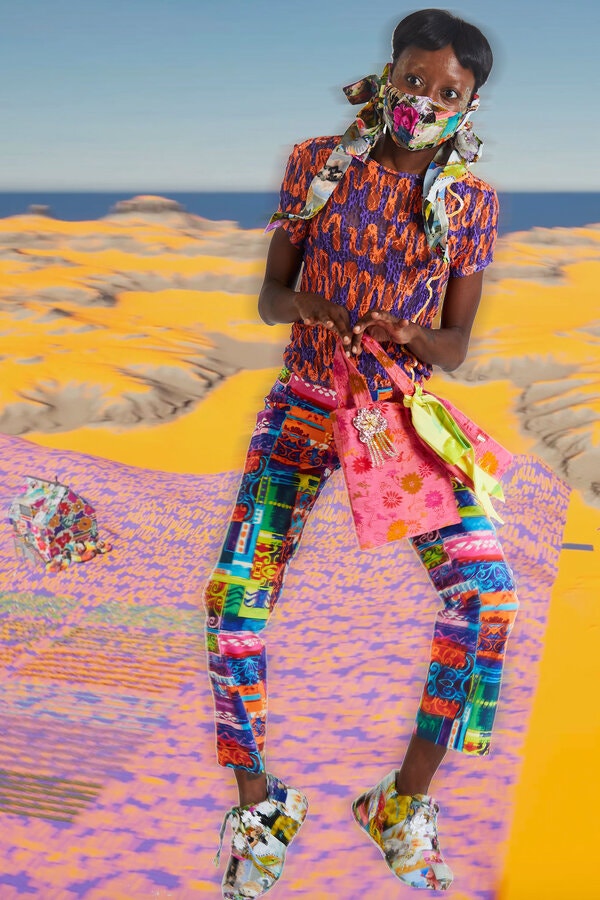 Ms Taymour has made addressing the climate crisis and fashion’s role in it the foundation of her label. Given the current spate of natural disasters, this could have led to a collection rife with nihilism, but Ms. Taymour chose to bathe it in sunlight; to suggest, as the title said, “change is cute.”

It’s a peculiar adjective to choose for a time when everyone else is banging on about historic import, but you know what? When all was said and done, and whatever the form, it seemed possible, for a moment, that it was.