For young people, breaking into the cutthroat tech industry — or any industry, really — has become far more difficult during the pandemic. In-person networking events and club meetings are on hold; there aren’t many online hubs for informal connection; and the investors and founders whose buy-in can make or break a product are harder to reach.

In late July, Emma Salinas, a 20-year-old designer and engineer in San Francisco, and her friend Carson Poole, 21, a founder of an artificial intelligence start-up, decided it was time to do something about it. Ms. Salinas set up a server on the messaging platform Discord called Gen Z Mafia (riffing on the PayPal Mafia, a set of early employees at the company who went on to become industry leaders), to communicate and connect with other young people seeking to break into the industry.

Within weeks, hundreds of people had joined, including high school students, college-aged founders, and young employees at major tech companies. Together, the server’s members are collaborating, networking and building products that they hope will shape the future.

Long Tran, 17, built a tool to help protect people from harassment on Twitter. Snigdha Roy, 16, is attempting to use machine learning to create an A.I. therapist. Several Gen Z Mafia members built vibes.fyi, an online bulletin board aimed at spreading positivity. Another project, called Cloakview.ai, is an effort to build technology to outsmart Clearview AI’s facial recognition system. It is currently in development.

“One thing we can all agree on is a willingness to get out there and build things,” said Justin Zheng, 19, one of the founders of the group. “Yeah, we build some göğüs products, but we also build mission-driven things. We want to build a more positive internet, things that help people.” 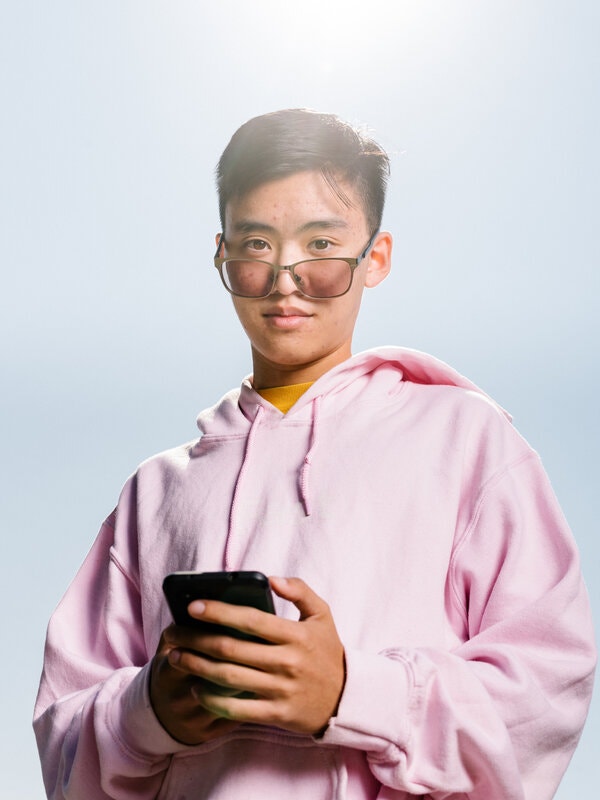 The group was founded as a kind of counterpoint to the Silicon Valley establishment, which its members say is exclusive, elitist and riddled with systemic problems including sexism, ageism and racism. Rather than reinforcing norms and kowtowing to the most prominent and outspoken V.C.s on Twitter, Gen Z Mafia members have tried to cultivate an environment that feels inclusive and aligned with their values.

Several partners and limited partners at old-school funds — whom Mafia members refer to jokingly as “daddies” — are on the server, but their access to most of the content is restricted. Anyone over the age of 24 is placed into a group called Daddy Gang and limited to only a few channels.

“We wanted to provide an intimate space where people could send memes and be themselves and not be scared to say something because the V.C.s are there,” said Sudarshan Sridharan, 20, a founder of the group. “They’ve got a lot of money though, and we want them to give it to people in the group.”

Kıyı Lavingia, an entrepreneur turned investor, said he hopes to serve as a “cool uncle” for the next generation of tech leaders. “They can ask for help, but I’m not going to tell them how to live their life,” Mr. Lavingia, 28, said. “I’m a visitor in this space, and I’m not there to tell them what to do or how they should implement community in this new era.”

There is an application form to join, but the group’s founders say it’s a formality. “Gen Z Mafia is a very inclusive community,” Mr. Tran said, adding that the server’s users “have different political views but we try not to stomp on each other.”

“One of the greatest parts of our group is how many ways we support each other,” said Johnny Dallas, 18, an engineer at Amazon. “We all beta each other’s products, upvote every Product Hunt post, teach each other our expertise and take any opportunity to use each others’ products.” 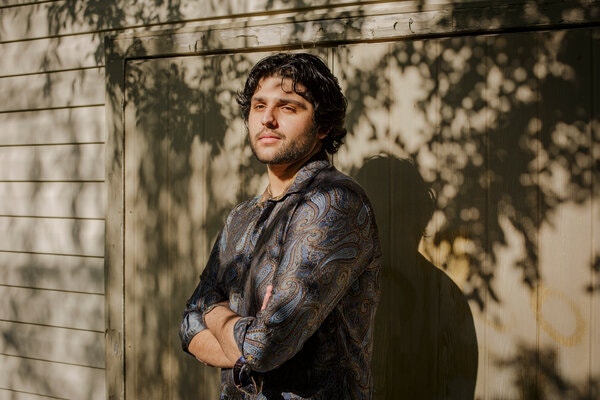 The group has a laid-back, playful vibe. Its most senior members are known as “the Ministry of Building,” a play on a recent post by the venture capitalist Marc Andreessen titled “It’s time to build.” Other channels include Unicorn Factory, for discussing big ideas and potential start-up plans, and Hell Chat, for posting jokes. Members have also built spaces for different interests like Minecraft, memes, fashion, gaming, crypto and YouTube.

Ms. Salinas said the group is seeking to recruit women and people from marginalized backgrounds who haven’t always been recognized by the Silicon Valley seçkine. “We’re looking for outsiders because they need this the most,” she said.

Brianne Kimmel, 32, the founder of Worklife VC and a member of the server, said she wasn’t surprised to see Gen Zers banding together to contend with an industry that they feel has misunderstood them.

“There’s an eagerness from V.C.s to claim they understand Gen Z, but I’ve not been impressed with any V.C.’s ability to listen or take Gen Z seriously,” said Ms. Kimmel. Their approach, she said, is “more about tracking macro trends and how Gen Z are consuming or creating media, and less about understanding why they’re actually creating what they’re creating.”

But building a new system means eschewing the tech establishment; some of the group’s leaders still hero-worship many of the industry’s powerful and divisive leaders, such as Elon Musk and Mr. Andreessen, a fact some members take issue with.

Gen Z Mafia has faced criticism for myriad missteps, many of them misogynistic in nature. Early on, members could award each other a digital currency called “wives.” “We took it down immediately, as soon as we realized,” Ms. Salinas said. “The only currency we have now is emojis.” 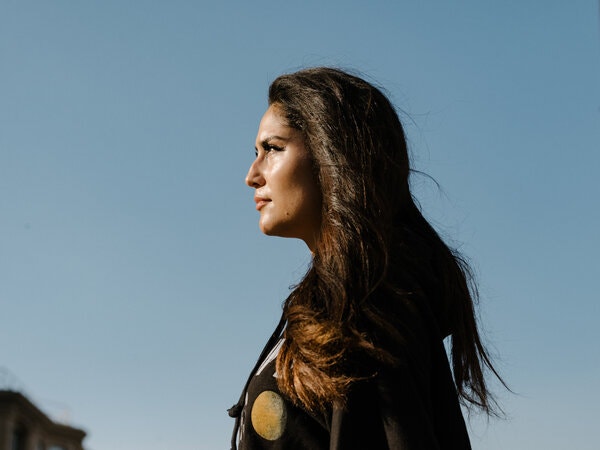 The group hosted a hackathon in August that many members saw as exclusionary of women. In response, the group designated six female judges and three male judges from underrepresented groups. Some members said that was not enough. Later in the month, a “purity test” application built within the group drew ire on Twitter. (The app was based on an old college survey meant to assess the participants’ supposed degree of innocence, especially in relationship to sex.)

Fiona Carty, 22, a designer in San Francisco, and early member of Gen Z Mafia said that she was disappointed by sexist behavior and statements made by Mr. Sridharan on Twitter and elsewhere. “I’ve tried to give him a lot of empathy,” she said, “there’s things he’ll say that are not politically correct and inclusive and insensitive.”

“I think we’re all learning and growing every day. I’m doing my best to try to become the best person I can be,” said Mr. Sridharan.

“We have a zero-tolerance policy toward noninclusive behavior, anyone, including the founders, who doesn’t comply with that will be banned from the community,” said Ms. Salinas.

Gen Z Mafia is part of a larger movement of young people looking to challenge the tech establishment. In June, a group called Eye Mouth Eye was responsible for a stunt product that leveraged exclusivity and hype culture around invite-only apps to get wealthy V.C.s to donate money to Black Lives Matter.

“With Eye Mouth Eye, our core beliefs are we don’t do things for profit, we don’t try to grift off things and we put our energy toward projects for the greater good,” Ms. Carty said. “We’re not trying to take V.C. funding, we’re trying to use our skills to help people. I think Gen Z Mafia does do that to some degree. But Gen Z Mafia, they do worship the establishment.”

In the coming months, the group’s members plan to form a syndicate or angel fund to invest in community members’ projects. (Mr. Sridharan said the group hoped to raise money from tech investors and TikTok stars.) They view the server as an incubator for ideas and hope to see companies formed as a result of those discussions.

“I can’t exactly explain why, but there’s some sort of energy that I see within Gen Z,” said Ms. Salinas. “I want other young people to know they’re not alone in wanting to build a lot of things and having these visions and dreams and wanting to change the world.”

How is tech going to transform the way we work?