Javier Baez was already celebrating when he fielded the ball. The shortstop for the Chicago Cubs gathered himself, threw to first, and gave Alec Mills the second no-hitter of this pandemic-shortened baseball season.

There weren’t any fans in attendance, and there wasn’t an asterisk in sight.

Baez made it clear after the game that he planned to savor the moment forever, regardless of the unusual circumstances.

“This is something we’ll be part of for life,” he told reporters. “Like a championship-type thing. No one can take it from you.”

The concept of asterisks in baseball record books has swirled around the sport ever since it was announced that this season would be drastically altered because of the coronavirus. But John Thorn, Major League Baseball’s official historian, said that conversation was always much ado about nothing: We are witnessing a season that is as real as any other, he said.

“In baseball there is neither crying nor the asterisk,” Thorn said via email. “No excuses, no pointless shorthand directing you to wrinkle your nose.”

Thorn praised baseball fans for having a keen sense of historical context, citing numerous examples of records that might raise eyebrows for casual fans but are well known and accepted by people who truly love the sport.

The concept of an asterisk was thrust into the mainstream sports conversation during Roger Maris’s pursuit of Babe Ruth’s season home record in 1961. Since Maris had 162 games to reach 61 homers, rather than the 154 Ruth had to reach 60, Commissioner Ford Frick floated the idea that separate records should be kept, and the journalist Dick Young suggested that would require an asterisk in record books.

That theoretical asterisk became ingrained in the record’s story — it inspired the name of a movie, “61*” — but as Allen Barra detailed in The Village Voice, there isn’t an asterisk on Maris’s record, and there never has been one. Frick was merely stating an opinion, and baseball, to that point, did not even have an officially published record book, with “Total Baseball” not appearing until three decades later. 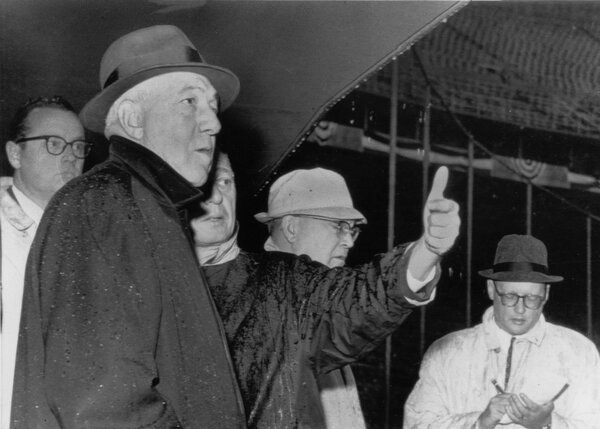 In his 1973 autobiography, “Games Asterisks and People: Memoirs of a Lucky Fan,” Frick confirmed that no asterisk ever existed. The clarification hardly seemed necessary, as Frick spoke openly about his decision not to push for an asterisk before Maris even broke the record, inspiring a memorable headline in The New York Times: “No * Will Mar Homer Records, Says Frick With †† for Critics.”

For single-game accomplishments, like Mills’s no-hitter on Sunday, the realness of the feat is undeniable, as Mills had to get the same 27 outs as any pitcher would in a olağan season. But Thorn said the same philosophy applies to season-long accomplishments this year, even with 102 fewer games.

You will often see baseball records limited to seasons that came after 1901 — including regularly in this column — but Thorn says that is incorrect, and that the Special Baseball Records Committee in 1968-69 clarified things by saying, “Major league baseball shall have one set of records, starting in 1876, without any arbitrary division into nineteenth- and twentieth-century veri.”

As a result of that ruling, Ross Barnes is credited with an official batting average of .429 in 1876, a season in which his team played just 66 games, lending credence to the idea that a .400 average this season should be viewed as legitimate. Thorn said that splitting the game into pre- and postmodern records is a “bad habit” and that no one should deny Barnes, or anyone else, his accomplishment. 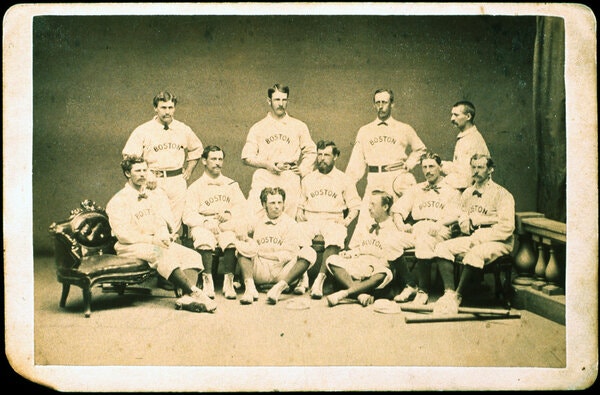 The bigger question going forward is how people will view the 2020 World Series champion in the years to come. Plenty of past seasons, while not quite as unusual as 2020, were played under circumstances that spurred debate: The 1919 Cincinnati Reds beat the Chicago White Sox, who were later found to have accepted money to intentionally lose games; the 1951 New York Giants had an elaborate sign-stealing scheme; the 1981 Los Angeles Dodgers would not have qualified for the playoffs if not for a split season that changed postseason eligibility; and the 2017 Houston Astros were found to have used technology to one-up the Giants’ sign-stealing.

Thorn called the sport’s implausible outcomes over the years “legion and delightful,” and said that 1919 stands alone as the pinnacle of infamy.

As for this season, he is reserving judgment, while enjoying the show.

“My crystal ball is cloudy as to what folks might think a decade from now, but I view this as a season of unparalleled strangeness,” he said. “The upside — beyond the fine fact that baseball is being played at all — is that fans and pundits, although grumbling all the way, have given M.L.B. license to experiment with the grand old game. Some innovations were hated at the outset but then worked their charms on even grizzled veterans like me.”

Djokovic, After U.S. Open, Says He Is Working on the Mental Side of Tennis

The Lightning Lost Early Last Year. They Came Back Tougher.