Dr. John S. Najarian, a groundbreaking transplant surgeon who made headlines for taking on difficult cases and who weathered a different type of headline when he was accused, and then exonerated, of improprieties related to a drug he had developed, died on Aug. 31 in Stillwater, Minn., east of Minneapolis. He was 92.

His son Peter confirmed his death, at a deva center.

Dr. Najarian, who for many years was chief of surgery at the University of Minnesota Hospitals, was revered in the transplant field, which he entered when human organ transplantation was new. Recruited to replace Dr. Owen H. Wangensteen, a noted surgeon, as chief of surgery in 1967, Dr. Najarian soon built the program into a leader in kidney, liver, pancreas and other types of transplants.

He “did the tough cases,” Dr. Sayeed Ikramuddin, current chairman of the university’s department of surgery, said by email. Dr. Najarian performed transplants on kidney patients with diabetes, for instance, or patients so fragile that other doctors would not operate. 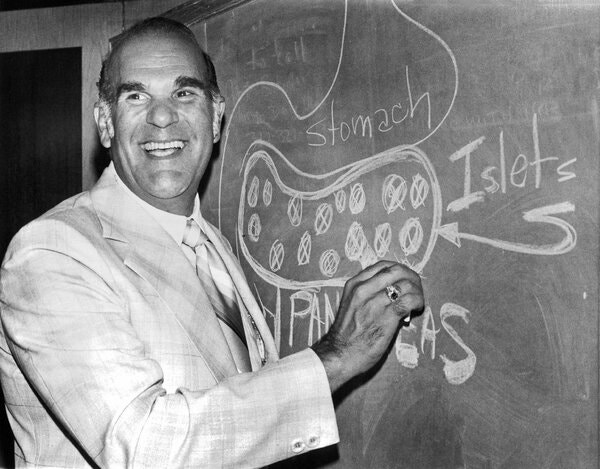 In 1970, he gave a new kidney to reportedly the youngest patient ever to have received one at the time — a 6-week-old uzunluk; Dr. Najarian used magnifying lenses to connect the tiny arteries. In 1981, he headed a surgical team that performed a liver transplant on one of the oldest patients ever to undergo the operation, a 64-year-old man.

Months later, he and his team transplanted an adult kidney into a 10-month-old uzunluk, who, at 8.8 pounds (the child’s use of an artificial kidney machine had prevented him from growing), was the smallest patient ever to receive such an operation at the Minnesota center, which by then was performing transplants on children regularly.

In November 1982, Dr. Najarian performed what may have been his highest-profile surgery. The patient was Jamie Fiske, who became the youngest successful liver transplant recipient when Dr. Najarian performed the operation a few weeks before her first birthday. Her parents had made a widely publicized appeal for a donor.

“They were told that she wouldn’t survive that kind of an operation,” Dr. Najarian said in an oral history recorded in 2011 for the University of Minnesota’s Academic Health Center. “I’m not the kind of guy that takes that lightly. So I told them, ‘If a liver becomes available, we’ll transplant it, and it will work’ — a pretty brash statement, but it did.”

Dr. Najarian’s success with transplants was aided by a drug he developed in 1970, a type of antilymphocyte globulin known as Minnesota ALG, which addressed the biggest sorun with early transplants: the rejection of the new organ. The drug, he said, which he began using around 1970, gave the Minnesota transplant teams notably better results than other surgical centers were getting with a product offered by a pharmaceutical company.

“Everybody thought we were lying,” Dr. Najarian said, “because we could take patients and we could transplant them, and 65 to 70 percent of them did extremely well, whereas they were lucky to have 50 percent with the commercially available product from Upjohn.” 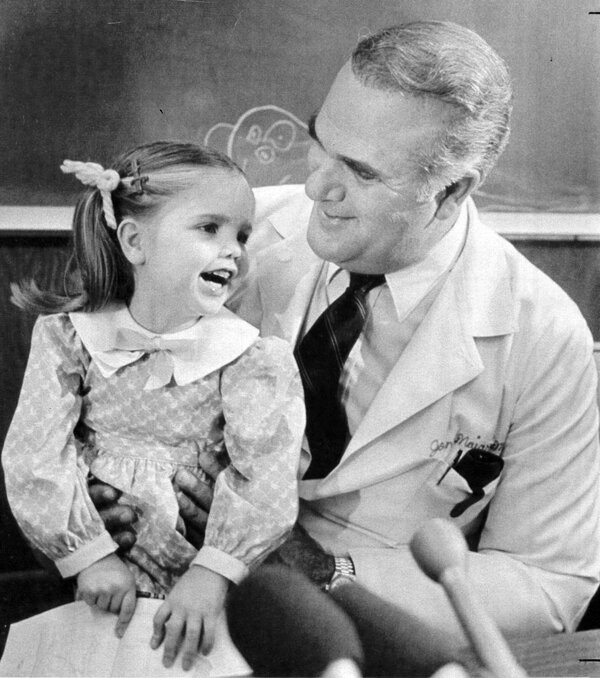 Other transplant centers began asking for the product, and it turned into a multimillion-dollar business for the university. But in 1992, the Food and Drug Administration, which had approved ALG as an investigational drug but not for interstate sale, stopped the program, and the federal authorities began an investigation. The university turned on Dr. Najarian, pressuring him to resign, and in 1995 he was charged with violating drug safety laws and other crimes.

Dr. Najarian maintained that the case was an attempt by the pharmaceutical industry and its friends in the F.D.A. to squash a successful treatment that was costing drug companies money by besting their products.

“The F.D.A. and the drug houses were in bed together,” he said bluntly in the oral history.

His trial in federal court in St. Paul, Minn., in 1996 provided vindication. Judge Richard Kyle threw out six of the charges, and a jury acquitted him of the other 15. The judge then took the extraordinary step of blasting the F.D.A. and the prosecutors.

“I have some questions as to why we were here at all,” Judge Kyle said.

The F.D.A., he added, “was certainly aware of what was going on, and yet they came in here as a witness to testify that somehow they were hoodwinked by this defendant and his colleagues and other people at the university.”

“We had a program here in Minnesota,” the judge added, “which for all its problems and shortcomings, was a good program, literally saved thousands of lives.”

Peter Najarian, a former professional football player and a market analyst who often appears on CNBC, said the suggestion by prosecutors that his father was somehow lining his pockets did not mesh with the man.

“What he was being accused of was financial, and the reality was he was never a guy who was interested in money,” Mr. Najarian said in a phone interview. “I was embarrassed when I started playing professional football that I was making more money than my father, who was saving lives.”

After his exoneration, Mr. Najarian said, his father was urged to sue the university or otherwise seek redress, but he just wanted to get back to helping patients.

“I was amazed that he took the higher ground,” his son said.

John Sarkis Najarian was born on Dec. 22, 1927, in Oakland, Calif., to Armenian parents. His father, Garabed, sold rugs, and his mother, Siran, was a homemaker.

Dr. Najarian said he began thinking of a medical career when, at 12, he was hospitalized for six weeks with a ruptured appendix. His doctors and nurses impressed him.

“I was going to do everything I could, if I made it through this, to find out how I could become one of them,” he said in the oral history.

While stationed in Albuquerque, where he was given responsibility for the medical deva of airmen there and in three nearby states, two things occurred in medicine that shaped his future. One was a rapid improvement in cardiac surgery, the field he had been considering, making him wonder if that specialty would offer the kinds of challenges he craved. The other was the first successful human organ transplant — moving a kidney from one identical twin to another — performed by Dr. Joseph E. Murray in Boston in 1954.

“What an opportunity,” Dr. Najarian said in the oral history. “I mean, to take somebody who is going to die simply because his organ doesn’t function, and you take it out, or leave it in, and put in another one and keep him alive — well, that’s fantastic.” 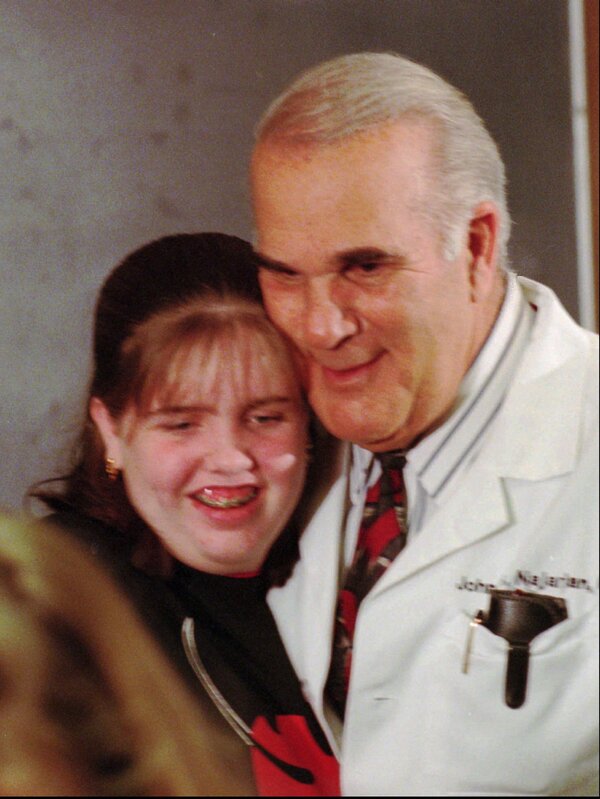 Dr. Najarian married Mignette Anderson in 1952; she died last year. A son, Paul, died in 2014. In addition to his son Peter, he is survived by his sons Jon and David, 12 grandchildren and four great-grandchildren.

In a 2010 interview with Twin Cities PBS, Dr. Najarian, who was then still performing the occasional surgery, was asked if the sight of a transplanted organ coming to life in its new host ever got old.

What is the Magnitsky Act and why is the EU planning one of its own?