Usually at this time of year, Mikaela Shiffrin, the seven-time Olympic and world ski champion, is building the mental fortitude to dominate another ski racing season.

But the last several months have staggered and changed Shiffrin, 25. In February, while she was competing in Europe, her father, Jeff, died in an accident at home in Colorado. After taking a six-week break from competition, Shiffrin decided to return to racing only to have the season’s final events canceled because of the coronavirus pandemic, denying her a last chance to defend her multiple World Cup titles.

Returning to Colorado, Shiffrin — in a first — found a more potent voice on social media in support of calls for racial justice. Many of her followers, used to cheerful workout or dance videos, mounted a bitter backlash. Shiffrin’s response: “Wanna ‘Unfollow?’ I’ll see you to the door.”

Then, in August, she and her mother, Eileen, hurriedly packed their belongings preparing to evacuate as wildfires threatened the Colorado home Shiffrin built just a year ago.

“People ask, ‘How are you doing?’” Shiffrin said last week in a telephone interview. “I don’t really know how to answer that.”

Since she became the youngest Olympic slalom champion at 18, Shiffrin has been known for peerless racing precision, an unprecedented haul of Alpine victories and a periodic vulnerability to moments of debilitating anxiety before races.

But the past seven months, specifically the ordeal of having to dash home on a flight from Germany upon hearing the news of her father’s accident, may have permanently reordered Shiffrin’s approach to career and life. 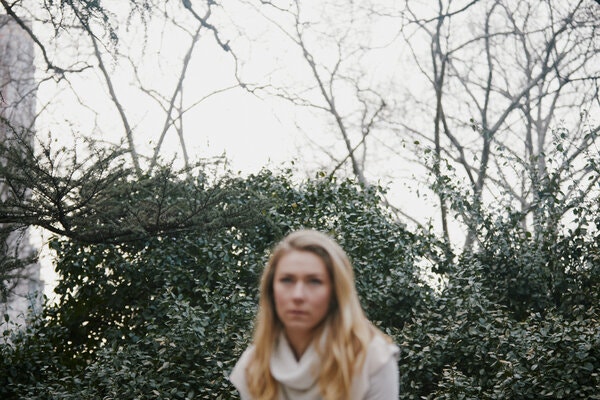 “When you’re sitting on a plane trying to get home to see your dad who is dying, that is the epitome of what’s worth worrying about,” she said. “Everything else pales in comparison, especially worrying if I’m going to win a race or not.

“After that, you feel guilty worrying about little, small things. It changes your perspective. I hope my perspective stays changed.”

The Shiffrin family has declined to discuss the circumstances of Jeff Shiffrin’s death; a coroner ruled it an accident and listed the cause of death as a head injury.

Mikaela will leave late this month for Europe, where each of her upcoming races this season will take place since the three usual North American World Cup races were canceled.

For years, she has been a medal contender in multiple events from the technical slalom, her specialty, to the daredevil downhill, but this winter’s World Cup race calendar is not yet complete so Shiffrin is undecided about her entire competitive schedule. For the first time in three years, Shiffrin will not be defending a World Cup overall title and it will be the last full season of preparation before the 2022 Winter Olympics in Beijing.

“I feel pretty strong and have had some good training,” said Shiffrin, whose on-snow sessions have been limited to what was available in the Western United States, since customary off-season sites in New Zealand and South America were off limits. “I’m ready to go but I don’t really know what to expect evvel we get there.” 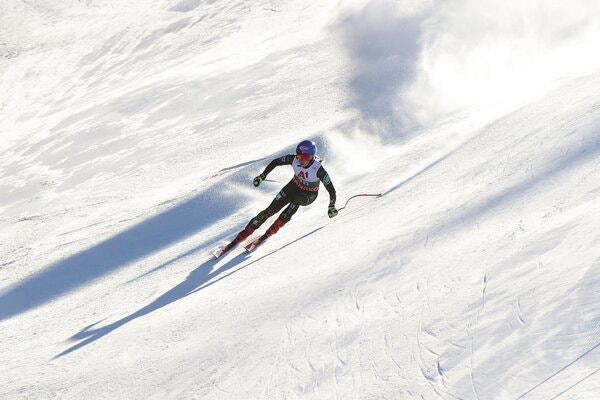 Before departing for what may be six uninterrupted months in Europe, the Shiffrin family helped create a fund for winter sports athletes, in tribute to Jeff Shiffrin.

The Jeff Shiffrin Athlete Resiliency Fund, launched by U.S. Ski and Snowboard, the governing body for several Olympic winter sports, is meant to assist athletes in multiple sports whose training was cut short this year or whose travel expenses have skyrocketed in the pandemic. The fund was started by six families with a history of making winter sports donations who offered to match contributions raised through the website up to $1.5 million.

New safety guidelines and travel restrictions have ballooned the cost of transporting roughly 175 American winter sports athletes around the globe.

Tiger Shaw, the U.S. Ski and Snowboard president and chief executive, said coronavirus testing protocols alone would add $1 million to his budget. A mandated quarantine for a single team arriving in Europe from the United States might mean the added expense of housing and feeding 45 athletes and staff for 14 additional days. Adding to the fiscal strain, the organization’s biggest fund-raising events cannot be held as usual because of social distancing practices.

“We don’t want any of our athletes to feel at a disadvantage heading to the Olympics, which are coming up fast,” Shiffrin said. “We want the fund to bring awareness to how much resiliency is out there right now because everybody has conquered so much this year. Obviously, on a personal level, I feel that.”

Her newfound willingness to take a stand on social issues, Shiffrin said, came from both the unrest across the country and the chance to educate herself more fully during a spring and summer with more idle time.

“I didn’t feel it was OK to be silent or to just say, ‘Oh, I don’t really know enough,’” Shiffrin said. “I did some research and I wanted to be on the side of people who are going to insist on change.” 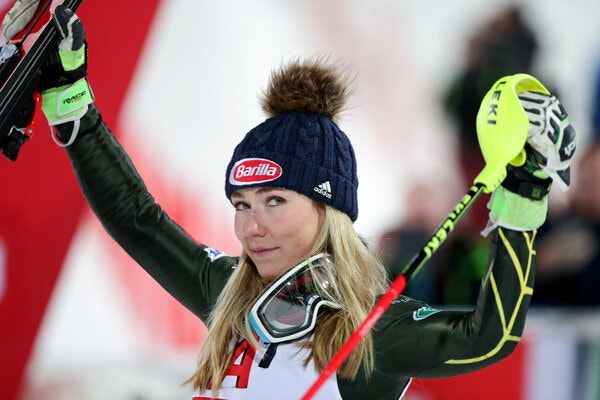 About to embark on another tour of the World Cup circuit, where her first victory was eight eventful years ago, Shiffrin insisted the one thing she is not overly focused on was reclaiming her place atop the sport.

“The motivation is there because I want to continue to earn my place, not because I want to get something back,” she said. “I don’t want to taint my passion for skiing with that kind of attitude. I want to enjoy it, the way I have enjoyed it in the past. I want that to remain real and pure as much as possible.”

Finally, Some Students Will Return to New York City’s Classrooms