The Trump administration is pushing forward with its plan to ban the Chinese social media apps TikTok and WeChat from American app stores.

So what does that mean for you?

The details of the prohibition are set to have a significant impact on people who use TikTok and WeChat. TikTok, which has more than 50 million active users in the United States, according to the research firm App Annie, is mostly popular here among teenagers who post short dance videos; WeChat, which has about 3.5 million active users here, is a messaging app with a host of features including a mobile wallet service.

Here’s what you need to know.

What is happening, exactly?

The immediate effects of the action: As of Sunday, Americans will no longer be able to download TikTok or WeChat from the Apple and Google Play app stores. WeChat users in the United States will not be able to use the messaging app for sending payments, among other features.

What does this mean for TikTok and WeChat users? 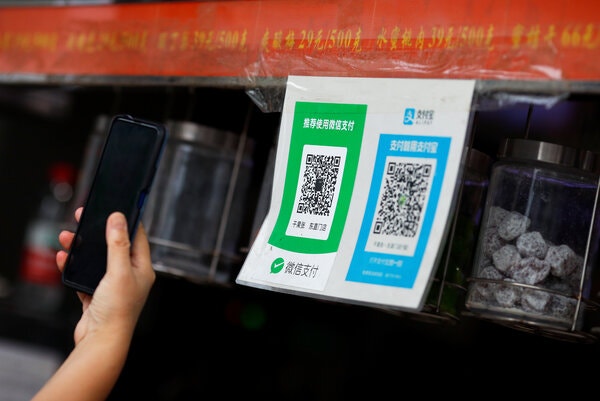 If you have TikTok downloaded on your phone, you are fine — for now. The Commerce Department will wait until Nov. 12 — after the election — to pursue a full ban on TikTok.

The prohibition is more immediate for WeChat users. Starting on Sunday, not only will you not be able to download the WeChat app or software updates from the App Store or Google Play, you also won’t be able to send payments to family members or businesses that use WeChat as a payment method.

The Commerce Department also forbade some business transactions between WeChat and American entities, including companies that provide internet hosting services for WeChat — in other words, the infrastructure that makes WeChat work well in the United States.

Even if I already have the app, is this a big deal?

Yes. Apps like WeChat and TikTok are not static. They are live internet services that require maintenance, which include security and bug fixes, and if you stop receiving updates, they may eventually cease to work properly. So even if you are grandfathered in, so to speak, this type of prohibition could effectively ban you from using the apps alongside other TikTok and WeChat users around the globe. (Best-case scenario, the apps will continue to work, but poorly.)

The situation may be even more dire for WeChat users. Because of the ban on transactions between American businesses and WeChat, the service may begin to degrade on Sunday. Messages may begin sending slowly or even time out.

For TikTok users, that service degradation won’t happen unless a full ban is implemented on Nov. 12.

What can I do?

Nothing practical. TikTok is attempting to reach a deal with Oracle, an American tech company, and others before November to avoid a ban.

Google Android users may try to “sideload” future versions of the WeChat and TikTok apps on to their devices, a process that involves changing some security settings to download apps from outside Google’s official app store.

Apple phones also have methods to install unauthorized applications. But sideloading and installing apps through unofficial channels is impractical, because it can compromise device security, and it is not simple for many people to do.

Apple and Google users could also try to download the apps from foreign app stores by traveling to other countries. Or they could use a virtual private network, a service that creates a virtual tunnel to shield your browsing information from your internet service provider, to manipulate their device location. Again, this is impractical.

How are Tunisia’s plastics businesses faring during the COVID-19 crisis?