The president doesn’t exactly have a sterling reputation for discretion, but if there’s one area where he exhibits a remarkable, vault-like secrecy, it’s the substance of his own finances. Repeatedly saying he’s “really rich” is one thing; actually proving it is another. The gilded atrium of Trump Tower on Fifth Avenue symbolizes the opulence and glamour that President Trump has always wanted to project, but as the Forbes reporter Dan Alexander suggests in his new book, “White House, Inc.,” more telling might be the 43rd floor of a “forgettable” office building in San Francisco. There, Alexander found a reception desk that sat “untouched,” and the only sign of (previous) life was a dead houseplant.

The office space represents just one of a number of opaque financial arrangements that Alexander uncovered in his reporting for this book, which examines the money flowing into the president’s private coffers. The leaseholder in this instance is the Qatar Investment Authority, a sovereign wealth fund that Alexander calls “an arm of the Qatari government.” It took Alexander some digging simply to find out who was renting the space, and the amount of rent the Qataris are paying is still a mystery. Trump owns 30 percent of the tower — a stake worth $517 million after debt, “making it the most valuable asset in his entire portfolio” and “just the sort of arrangement the founding fathers feared,” Alexander writes, calling it a possible violation of the Constitution. “A foreign government, it seems, has been secretly paying the president of the United States for more than a year.”

Alexander recounts some of the better known financial scandals involving the Trump family business from the past few years, including the jacked-up membership fees at Mar-a-Lago and Trump’s indefatigable and somewhat inexplicable attempts to build a skyscraper in Moscow. Upon assuming the presidency, Trump refused to divest himself from his commercial interests, proclaiming that it would be sufficient for him to leave his business in a trust for his sons to run. But the president is still “the owner of over 100 entities,” Alexander writes, “which, taken together, make up the Trump Organization, one of the most unusual businesses in America.” The result is another twist in the American experiment: “What happens to American democracy when the nation’s leader is a conflict-ridden businessman?”

Of course, Trump had used this business experience as a selling point on the campaign trail — presenting himself as so rich that he wouldn’t be like any establishment politician, beholden to a donor class. The believability of the sales pitch rested on two not entirely believable assumptions: that Trump was in fact as rich as he said he was, and that he was capable of staying satisfied with whatever amount of money he had. 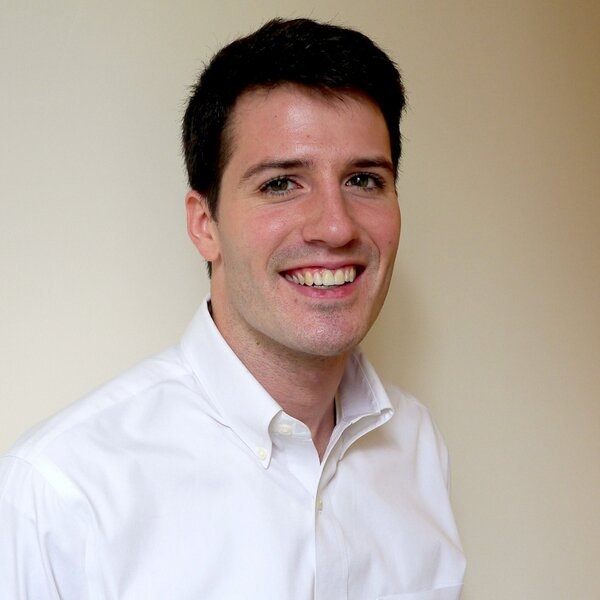 Alexander shows how Trump was so obsessed with his ranking on the annual Forbes 400 list of the richest Americans that he became known at the magazine for trying to inflate his profits and hide his debts. “Most tycoons did not want to be on the Forbes list,” Alexander writes, presumably because of the scrutiny it invited, but Trump wanted it badly, and seemed to think that any journalistic due diligence could be simply undone by deflection and spin. When one of his lawyers noticed that the number of rooms in his penthouse fluctuated wildly, depending on the article, he asked how many rooms Trump’s penthouse really had. Trump’s answer: “However many they will print.”

If you get lied to enough, cynicism can settle in, and sometimes Alexander lets loose a deadpan “whatever” or “well, never mind” — though for the most part he bypasses the low-hanging sarcasm and simply explains where Trump adds to his fortune (minority stakes in two office buildings, for instance) and where he loses some of it (the golf courses in Scotland and Ireland). A chapter on commercial real estate even includes a handy list of companies that happen to be in the “position of asking the federal government for favors while paying the president huge sums of money.” Alexander calculates that a number of federal contractors who are set to hisse $200 million in rent by the end of Trump’s first term in office are poised to “collect more than $10 billion in taxpayer dollars.”

The Trump International Hotel in Washington, D.C., located in the landmark Old Post Office building, opened to immediate controversy just weeks before the 2016 election. It looked like a place where it would be remarkably easy for D.C. swamp creatures and foreign governments to spend money and try to curry favor with the president — and it was, Alexander says, at least to a point. But Trump had to take out an enormous loan from Deutsche Bank for renovations; operating costs were high, making profit margins low. Security issues and the deteriorating value of the Trump brand made it “less of a cash cow and more of a money pit.” The hotel was put on the market last fall. In April of this year, after the pandemic hit, the Trump Organization sought relief on the hotel’s lease payments.

“Donald’s Trump real plan,” Alexander writes, was “to turn the presidency into a business.” For some free-market conservatives who keep touting the efficiencies of the private sector, that may have sounded like a dream come true, but what if the business turns out to be a bad one — recklessly managed, drained of cash, gutted of expertise?

The pandemic has provided an obvious test case, presenting the president with a virus that not only has killed 200,000 Americans so far but also continues to decimate his considerable stakes in the hospitality industry. Taking the pandemic seriously should have been a no-brainer for him, buoying his political capital and rescuing his net worth — yet he has refused to do it, pushing states to reopen early and holding an indoor rally just last week. As much as Trump says he loves money, “White House, Inc.” shows that he seems to have a hard time holding on to it. Alexander estimates that if Trump had only done what ethics officials wanted him to do — liquidated his assets when he took office, and invested the proceeds in a kaç, boring mutual fund modeled on the S&P 500 — the president now would be about $415 million richer.